Since the acquisition of STPP by AXE Group in 2017, Antony Hémard has been leading the company. After years of warehouse experience and then as a logistics team leader, he climbed the ranks, first managing projects alone, then managing entire warehouses. After a few years in that position, he finally decided to create a logistics and custom packaging company. After more than 7 years at the head of his own business, he was solicited by a local company, Gamba & Rota, to form an “association”. This association project quickly transformed into a merger. Antony thus left his company and joined the ranks of Gamba & Rota as their logistics director. Four years later, in 2016, he left the company, his vision having diverged from that of its directors. Antony spent a short time with a transport company before being recruited by AXE Group, in light of the acquisition of STPP from Groupe Lagardère. In 2017, STPP joined AXE Group, and Antony assumed the post of Director of Operations. To complete his executive team, he brought on board Kévin Landréat and Mathieu Boisdon. They had previously crossed paths professionally, and first, Mathieu joined him in warehouse and operations supervision in 2017, before assisting the Operations Manager. Then, Kévin became Operations Manager. Since the summer of 2021, Zakia Merah has held the post of Operations Manager for the STPP Moissy-Cramayel project.

The story of STPP

STPP has been an active company for more than 50 years. It has made its mark by offering services to the world of publishing and print, hence its full name: Société de Traitement des Produits de Presse (Print Products Processing Corporation). STPP is located in the historic building of hosiery manufacturer Charles Marin, in Marigny-le-Châtel, built at the beginning of the 20th century. The hosiery plant ceased operations in 1960, making way for STPP a few years later. 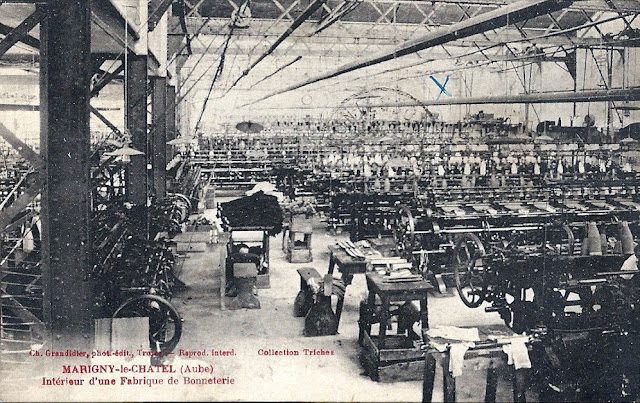 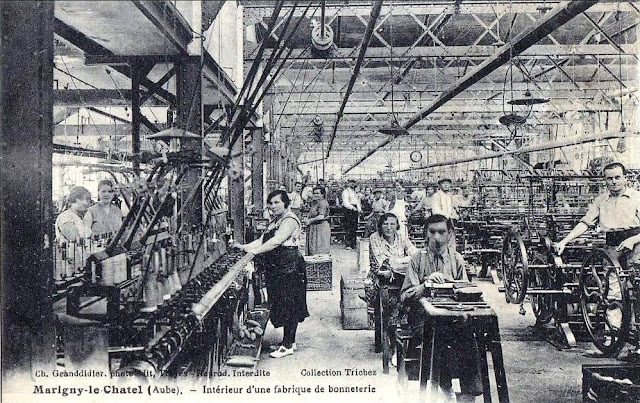 STPP passed through the hands of several owners. First, there was Édi Monde (an association led by Paul Winkler, boss of Opera Mundi and the Hachette group). Then, it passed under the umbrella of Hachette Filipacchi Médias, which would then be absorbed by its parent company, Groupe Lagardère. The company owes its core business and its most loyal customers from the legacy of its owners, who essentially all came from the world of printing. Even today, the heart of STPP’s business resides in processing print products, even though they have largely diversified into logistics for more traditional products, all the while remaining specific in their services (supplying and striking trade shows, boxes, kitting/copacking, packaging and custom work, wine and champagne logistics). 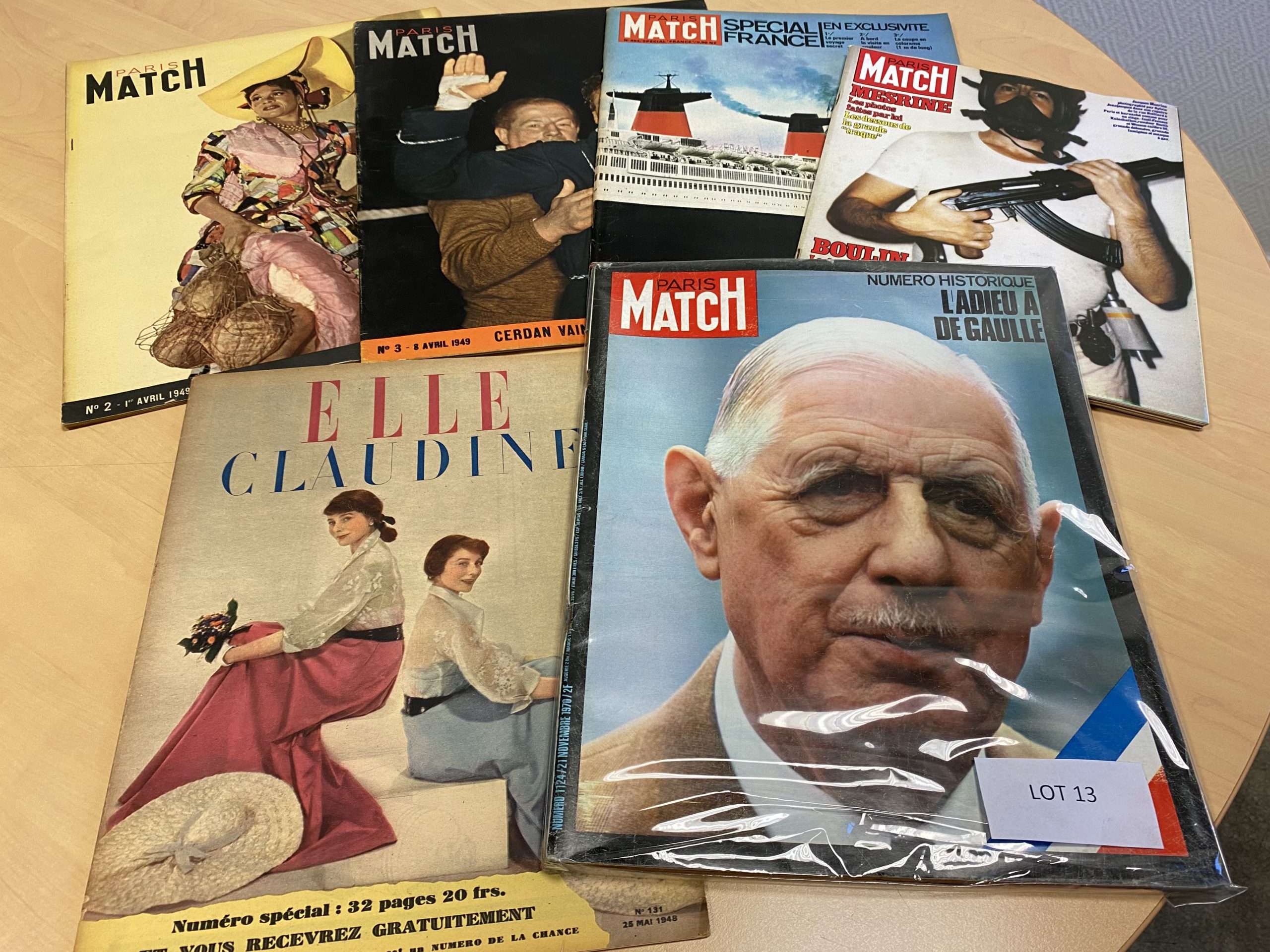 Since the acquisition of STPP by AXE Group in 2017, the goal of its leaders has been to diversify its business to attain and maintain an equal level of print activity and classic logistics activity. The processes have been improved and digitized in some cases. “Automate the essential and humanize the exceptional”: that is Antony Hémard’s motto.

Despite STPP’s acquisition by AXE Group, the majority of STPP’s traditional clients stayed with them. As part of the diversification of activities, other clients, such as Heineken, Lacoste PLV, Funky Veggie and Onisep have decided to trust in STPP. 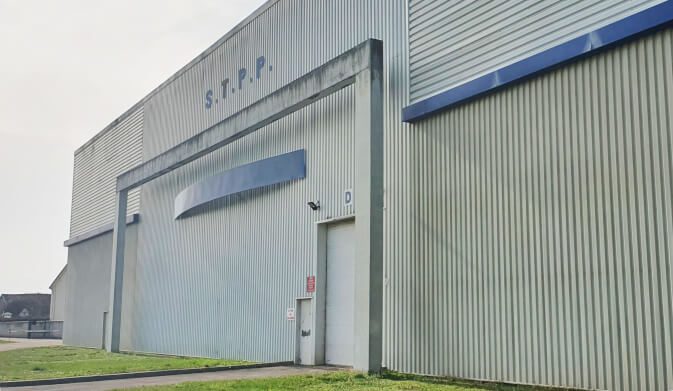 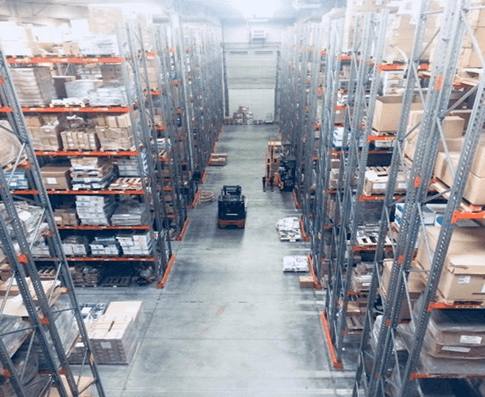 In 2021, STPP is continuing its evolution by expanding into the Paris region through the opening of its latest warehouse in Moissy-Cramayel, within the parc Prologis. Today, STPP is made up of 37 salaried employees, part-time workers from Espaces Adaptées, temporary workers, 45 workers from ESAT and APTH, and services relegated to prisons holding 40 to 50 people. The warehouses cover a surface nearing 50,000 m2 spread out over four sites (Marigny-le-Châtel, Romilly-sur-Seine, Maizières-la-Grande-Paroisse and Moissy-Cramayel). STPP also represents ever-growing revenues, even in times of crisis (5.112M € in 2020) and a profit margin that never falls below 10%.

This website uses cookies to improve your experience while you navigate through the website. Out of these, the cookies that are categorized as necessary are stored on your browser as they are essential for the working of basic functionalities of the website. We also use third-party cookies that help us analyze and understand how you use this website. These cookies will be stored in your browser only with your consent. You also have the option to opt-out of these cookies. But opting out of some of these cookies may affect your browsing experience.
SAVE & ACCEPT
Powered by